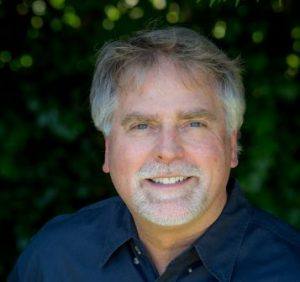 Dr. Jeffrey Hempel was born in Seattle, Washington. He still has family living there. His father had a full career practicing dentistry until he passed away from a stroke.

Jeffrey moved to Loma Linda, California, in grade school while his father attended dental school. After graduation, his father became the first dentist in Newbury Park, California, in 1964, where he moved his family. Jeffrey graduated high school in Newbury Park and moved to Napa to attend Pacific Union College in Angwin, California. Jeffrey graduated with a Bachelor of Science in biology and also graduated as a pilot from the flight school in Angwin. He has owned planes throughout the years and maintains a passion for flying. He enjoys cars and driving as well.

Jeffrey then followed his father’s footsteps and moved back to Loma Linda to attend dental school. After graduation, Jeffrey practiced a short time with his father before starting his own dental practice in Southern California.

Jeffrey has been married for over three decades to his high school sweetheart, Cheryl. Together they have three children, Jackie, Brock and Dane.

After living the busy Southern California life, they relocated to Napa a few years ago to slow their living pace down. Jeffrey continues to enjoy a passion for dentistry and feels much rewarded by what he can do for his patients.

We at Silverado Dental Care are happy to have him on our team!